Lesson 5 - Digital Audio and the Principles of Sampling 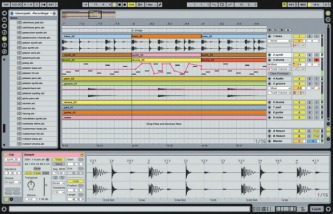 OBJECTIVE: In this unit you will be introduced to digital audio and the sampling process.  You will make the connection between acoustics and sampling  as well as file formats of digital audio.  Concepts learned will be enhanced with an online workbook assignment, quiz and sampling activity.

What Is Digital Audio? 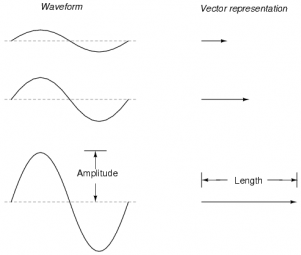 Digital audio is considered to be the most important development in sound production in the last several decades.

All information in the digital world including a recording of a sound, exists in the form of binary numbers.

Electronic audio signals exist in one of two ways, analog or digital.

Digital being based on numbers, changes by discrete steps.  Uses 1’s and 0’s.

3-way switch=Digital.  Only three possibilities with no steps in between.

Digital audio is the representation of sound using the binary numbers of 1s and 0s.

Digital sampling is the recording of a sound using a string of numbers to represent the sound. 1s and 0s.  These numbers are called samples.

String of numbers is created by measuring the amplitude (height) of a waveform at regular intervals.

Each individual “snapshot” of the sound is called a “sample.” 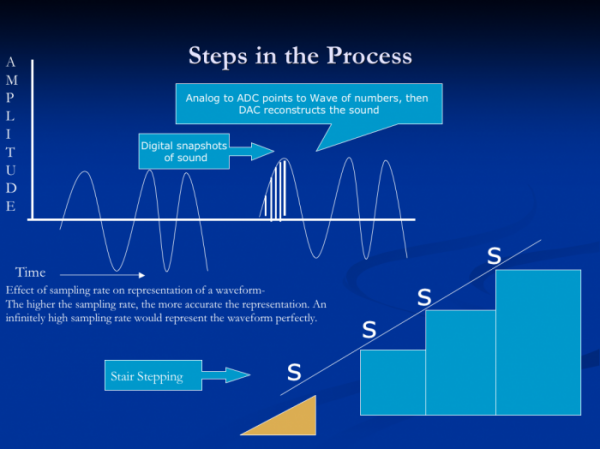 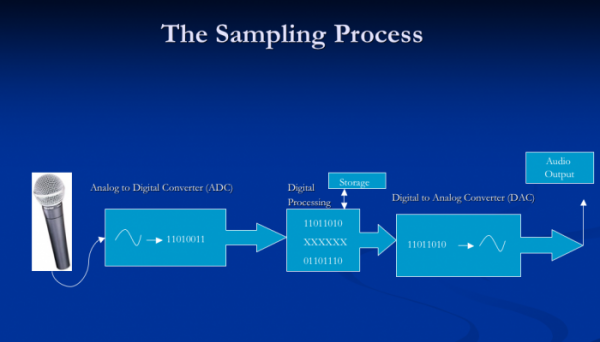 The samples contain information telling your computer how the recorded signal sounded at certain instants in time.

The more samples used to represent the sound the better the quality of the recorded sound.

Sampling Rate is the number of times per second that the measurements (or sample) are taken.

44.1 KHz is standard for synths and sampler keyboards.
48 KHz is now becoming the more common standard.

How Well Is The Sound Represented?

Effect of sampling rate on representation of a waveform:

Bottom line - The higher the sampling rate, the more accurate the representation.

An infinitely high sampling rate would represent the waveform perfectly.

How does this relate to “pixels” in a digital camera?